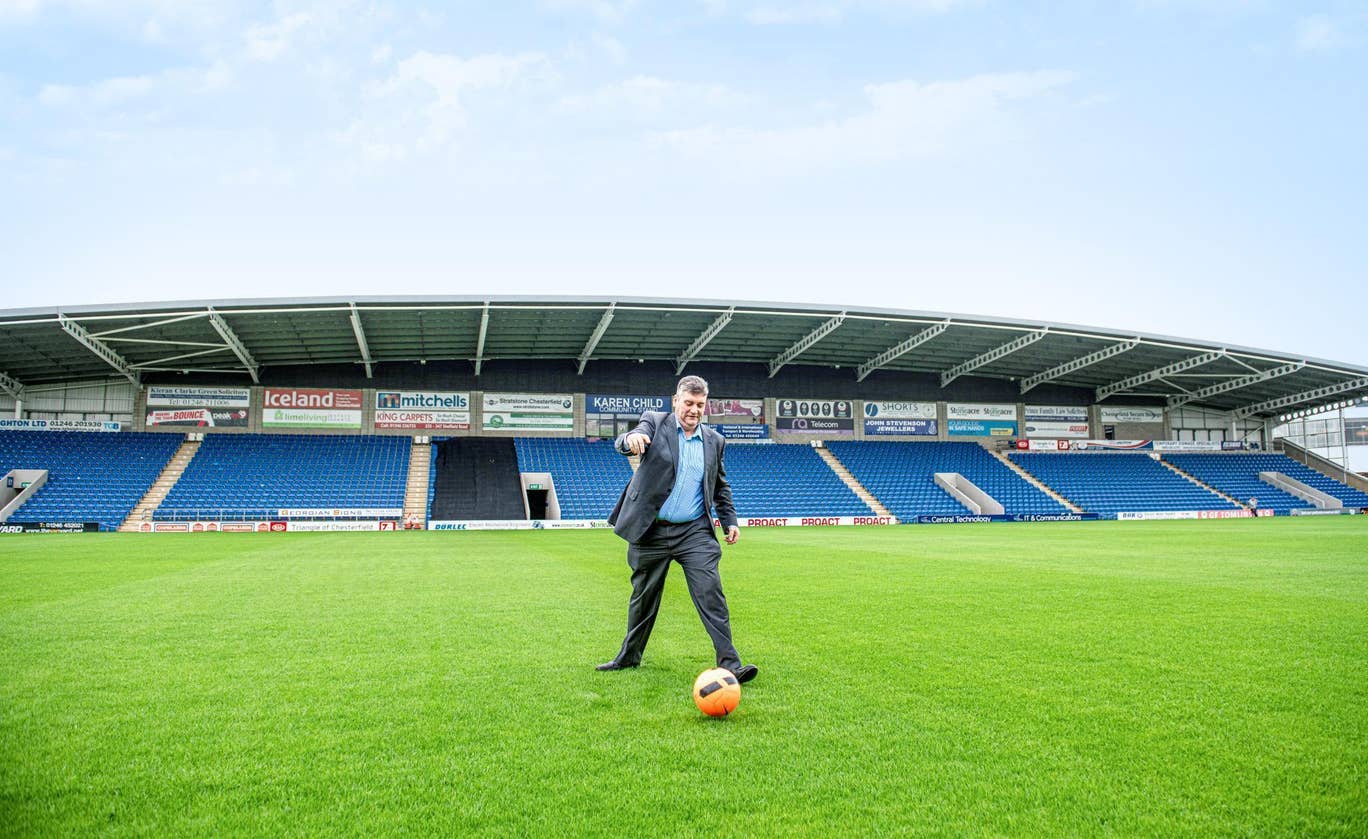 The Movers List has been released. It’s a 50-strong roll call – compiled by Lucozade Sport and judged by the likes of boxer Anthony Joshua and England footballer Nikita Parris – of people who are making a difference to people’s lives by getting them moving in new and unexpected ways.

At number 25 on the list is the Trust’s CEO John Croot. John has been included for his role in making Walking Football the success it has become. Established out of a grant to the Community Trust to support participation among older people in 2010, the inclusive version of the beautiful game is now played in 50 countries. About 60000 people play the game in the UK.

John was surprised to find his role recognised and said, “I thought of Walking Football as a means of engaging with older people and asked my team to research it. Amazingly we could find no evidence of it being played so set about establishing the concept afresh. This led to us passing the rules on to many fellow clubs and organisations.

“The take up in football has been remarkable both at home and abroad and has led to inclusive versions of many other sports. Walking Football has brought great publicity to Chesterfield, the football club and our trust.”