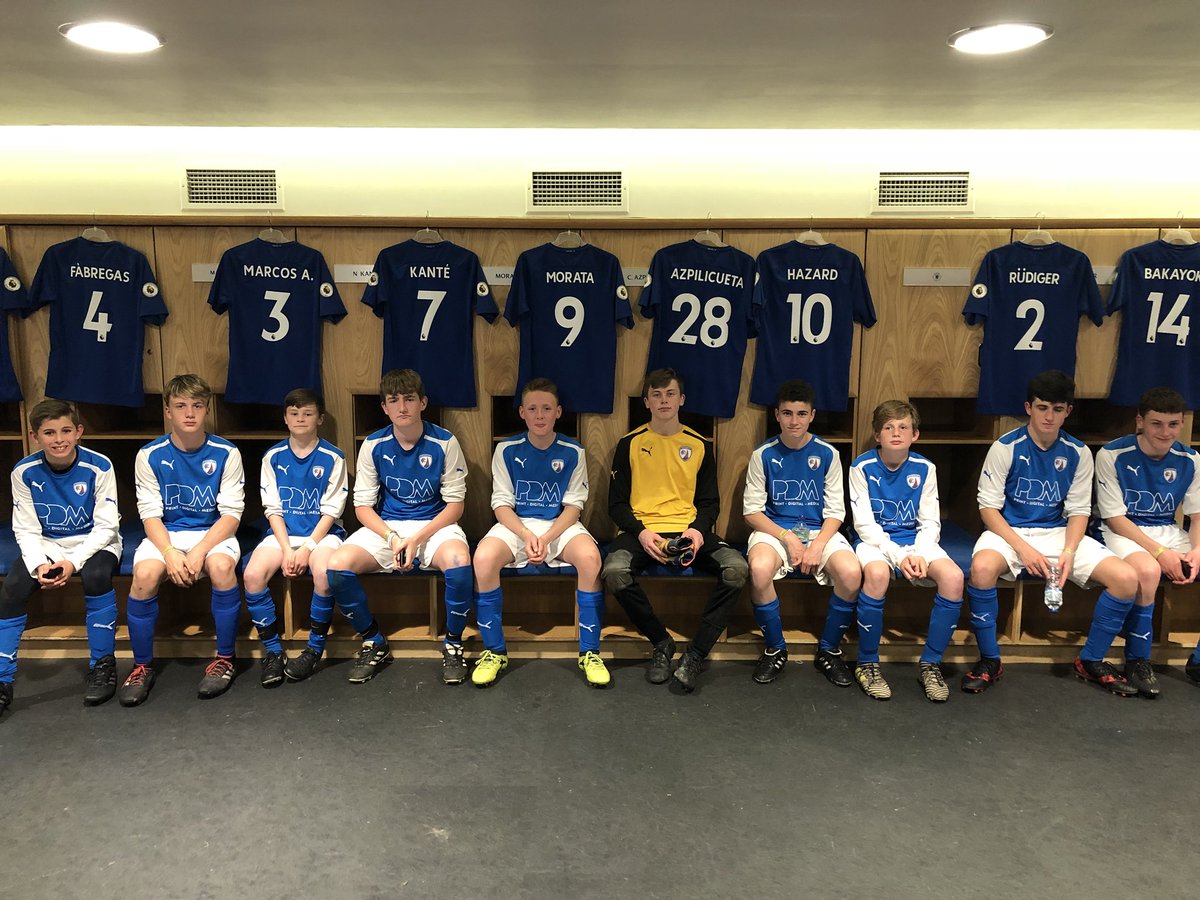 On Sunday, May 13, the Community Trust’s Emerging Talent Centre visited Stamford Bridge, the home of Chelsea Football Club, to take part in a tournament.

The tournament itself ran all day with various age groups taking part and the ETC entering eight teams of their own. This ranged from the under-9s right up to the under-16s.

It was a fantastic experience for everyone involved with 70 of the ETC’s players taking part in the tournament.

There was six members of staff who worked tirelessly from 8 am until 9:30 pm. They worked really hard to make sure that the players had a brilliant time at Stamford Bridge.

The players produced on the pitch with the under-10s, under-11s and the under-14s all winning their respective tournaments.

The tournament also marks the one-year anniversary of the Emerging Talent Centre which is a great achievement. The ETC press release came out last May with the first training session taking place in June of the same year.

The ETC has played against some tough opposition as well like Derby County, Rotherham United, Doncaster Rovers, West Brom and many more. This shows just how much the ETC has grown in its first year.

To finish the first year off with a visit to last year’s Premier League Champions just shows the great reputation that the Emerging Talent Centre is getting.

The ETC would like to send out a massive thanks to the parents, some who set off as early as five in the morning and didn’t get home until the early hours of the morning.

ETC Manager, Steve Hancock said, “Today was fantastic and everyone did everything they could to make this trip as successful as possible. Without the players giving it their all, the parents for helping and the coaches being their all day, none of this could’ve happened, so thank you.”